Ebola, EHRs, and the difficulty of communication 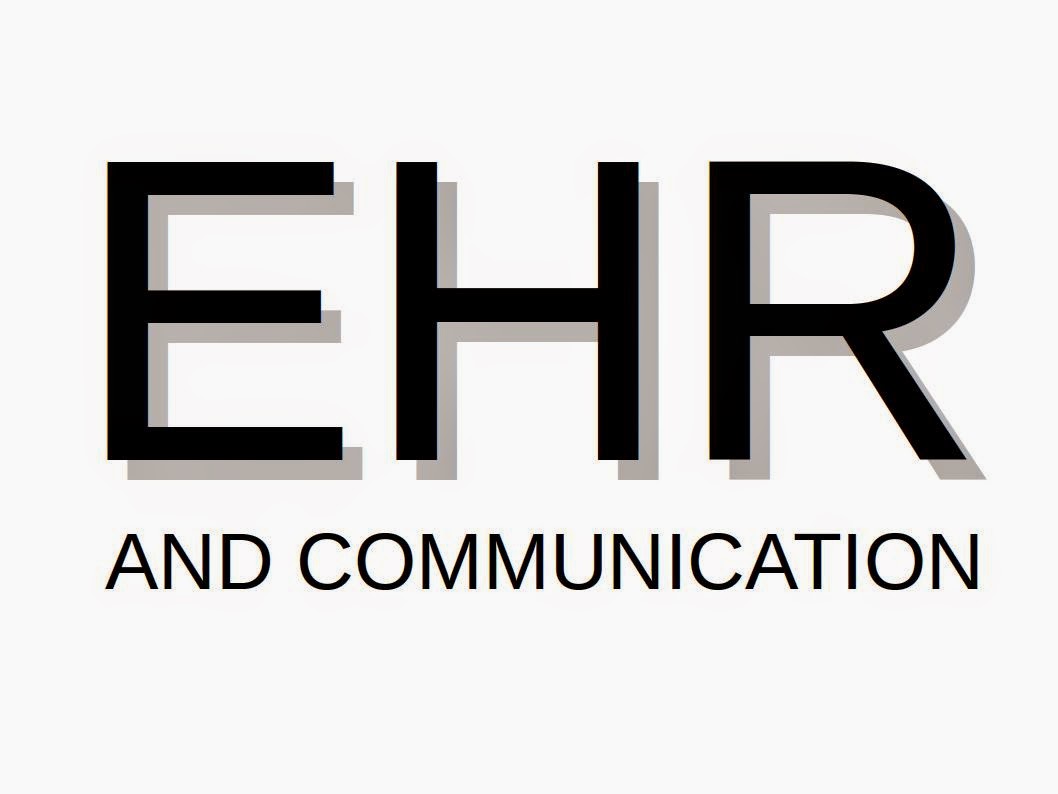 A quick update to a point discussed in the last post. On Thursday night, the Dallas hospital treating the patient suffering from Ebola virus disease explained the mix-up over his travel history. A news release on the hospital's website reads:

The release then explained that the flaw had been remedied, by relocating the "travel history documentation to a portion of the EHR that is part of both workflows" and to "specifically reference Ebola-endemic regions in Africa".

The promptness of the communication was reassuring and helpful, and suggested that an analysis of the situation had been undertaken promptly, a cause of the error identified, and action taken to fix it. But 24 hours after the news release, a perplexing clarification was posted:


10/03/2014
We would like to clarify a point made in the statement released earlier in the week. As a standard part of the nursing process, the patient's travel history was documented and available to the full care team in the electronic health record (EHR), including within the physician’s workflow.

There was no flaw in the EHR in the way the physician and nursing portions interacted related to this event.

It's difficult to interpret the dissonance of these two releases, and I think they highlight a hugely important in hospital care: the challenges of effective communication between all members of the healthcare team.

Joyce Frieden wrote a very nice essay on the Dallas episode (published before the hospital's "clarification"), which I recommend reading. One passage describes some of the challenges to effective communication in the clinic:


Although the EHR could have been configured to import the nursing notes -- or at least their key items -- into doctor's notes automatically, "I'm sure some doctors would say it would be a bad idea because it would fill their notes with stuff they're not interested in," he [Dr Dean Sittig] continued. "So that's the culture of the two professions not respecting what each profession does. Whereas before docs had to flip through the nurse's notes to get to where they wanted, now they're on a separate tab. The flaw was that they weren't pushed into the doctor's face."

The importance of effective communication, from the perspective of the Magnet® process, has been discussed by Swanson and Tidwell, who note that


One characteristic of exemplary professional practice is meticulous attention to communication processes. . . . This use of SBAR has created a standardized approach to information sharing. It has created a shared mental model for effective information transfer by providing a standardized structure for concise, factual communication among clinicians, whether it is nurse-to-nurse, doctor-to–doctor, or nurse-to-doctor communication. It is now used to ensure that patient information is consistently and accurately communicated, especially during critical events, shift handoffs, and patient transfers between levels of care. [Emphasis added.]

Effective communication is a human process. Software should be used to improve that process, not replace it.