MSSA and MRSA: Both are dangerous! 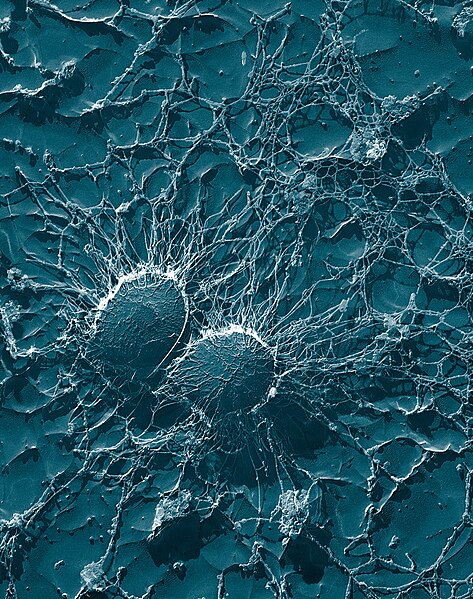 Jessica Ericson and co-workers recently published a remarkable investigation of invasive Staphylococcus aureus infection in hospitalized infants. In it they describe a retrospective multicenter study of 348 NICUs in which a group of 3888 infants suffered invasive S. aureus infection between 1997 and 2012. They compare the demographics and mortality of infants with invasive MRSA and MSSA; determine the relative annual proportions of MSSA and MRSA; and calculate the risk of death after an invasive MSSA and MRSA infection. It's a fascinating study and I recommend reading it.

Among other results, they find that infant mortality following invasive MRSA and MSSA infection is essentially the same. Moreover, in their cohort of patients, MSSA was responsible for a larger burden of disease and death in infants than MRSA. Based on their findings, and consistent with previous studies, the authors recommend that


Measures to prevent S. aureus infection should include MSSA in addition to MRSA.

This is an important point. The goal of infection prevention is to protect patients; both MRSA and MSSA are deadly, so we should be mindful of each. Commonly, patients are screened for MRSA carriage only, and isolated and decolonized if found to be positive. Previous research suggests that it may be possible to reduce the incidence of both MRSA and MSSA infection by screening for S. aureus universally, and this latest study shows why this is critically important.

After drafting this post I realized that Mike Edmond, on the Controversies in Hospital Infection Prevention blog, had already written a great piece in connection with this paper. You should read the post. In it, he captures the issue powerfully in a single line:


I often joke that I've never had a patient tell me that they don't want a MRSA infection, but they'll take an MSSA infection.

Indeed, both pathogens deserve attention and respect, as has long been known.