Planning for the unplannable: What about next time? 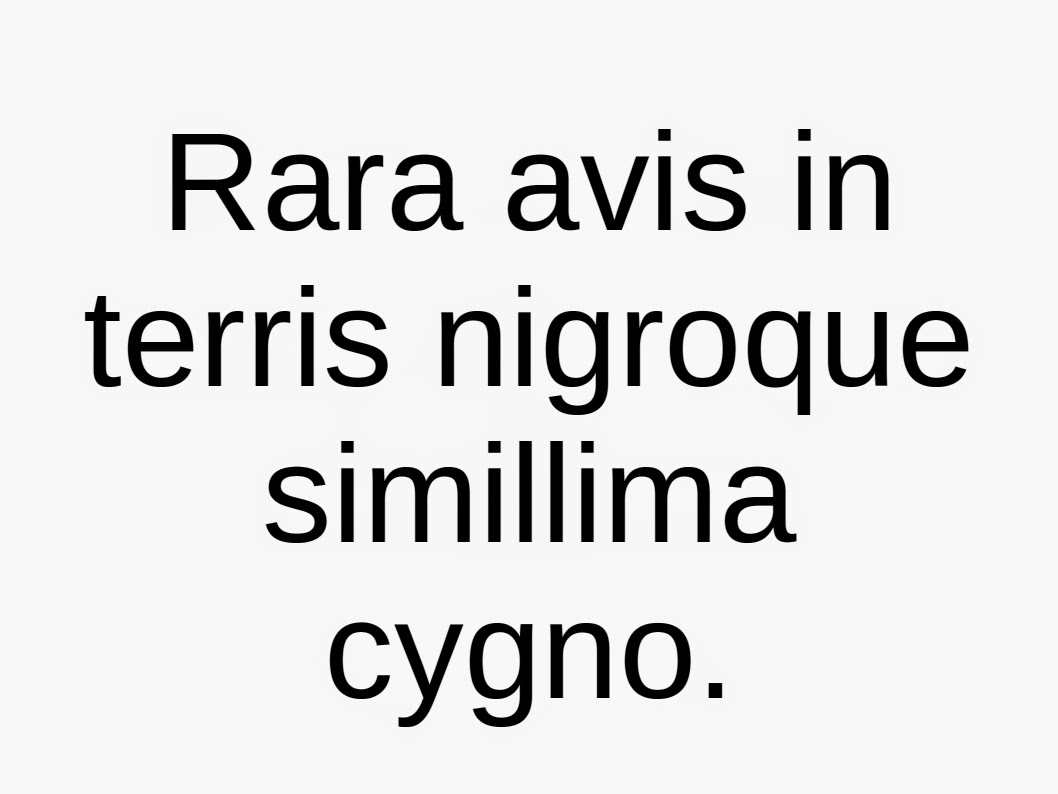 A recent article in Forbes, written by Scott Gottlieb, began by observing that


The response by public health officials and local providers to the first case of Ebola diagnosed on U.S. soil has been marked by some tragic missteps. Mistakes have resulted in the avoidable secondary spread of the infection to healthcare workers. This is an appalling outcome to a crisis . . . But, sadly, it should neither be surprising, nor foretell a future marked by continued blunders.

As he suggests, I'd really like to think that the response to the events in Dallas will result in better ED and hospital care. It's important to learn from errors, and this seems to be happening: There's been a dramatic increase in infection control awareness since late September.

That seems like a good thing, but there's more to the picture. Alison Bruzek wrote an interesting piece for NPR last week on how, for hospitals, doing more on Ebola can mean less elsewhere. A passage from the article illustrates the point:


For infection preventionists, a normal routine includes "Looking at the lab results[.] [W]e're looking at what new patients maybe came onto a unit, we're taking calls from the unit, [and answering questions like] 'What do you think I should do about this particular thing?'" says Linda Greene, an infection prevention manager and member of APIC's regulatory review panel. But now, Green says, if the infection preventionist is working on training with personal protective equipment for Ebola, their other tasks aren't getting done as promptly or efficiently as they could be. As a result, Greene [says] the fear is that they'll "miss red flags" for patients with the flu or antibiotic-resistant bacteria.

How can this be avoided? It's difficult for many reasons, including that hospitals, financially speaking, are zero sum propositions: Annual budgets govern allowances for departments. A previous blog discussed the trade off between different infection prevention activities given a constant budget through a fictional story. Bruzek's article highlights how focus here might lead to shortcomings there, all things being equal (i.e., budgets and resources being constant), in a real situation.

One might think that hospitals should simply do a better job of planning for contingencies like the Ebola preparations in which they are now engaged. Perhaps they could, but it's not necessarily simple; budgetary contingencies are usually for things that are random but can be conceived and planned for. Nobody forecast this Ebola event or the implications for US healthcare, and no hospital could rightly be expected to have included Ebola preparations in their fiscal year planning.

Moreover, this situation may have been unplannable. While analyses of public health threats, including bioterrorism, have considered a broad range of issues, I don't have the sense that anyone truly anticipated the extent of the hospital, media, or political issues encountered in the US recently. Nonetheless, the need to prepare for complex unexpected events cannot be denied.

So how do we plan for the unplannable? To address the issues mentioned in Bruzek's article would require specialized human resources and the funds to engage them on a surge basis, in addition to money for PPE. Planning for the availability of such human, material, and financial resources is not easy when they are required randomly, rarely, and -- as in this case -- widely. It's important for public health researchers, professional organizations, and trade groups to study and address such issues, because if there's one thing nature has taught us, it is that there will be a next time.
Posted by David Hartley at 8:42 PM